16 Reasons Cluj Is The Ideal City For A New Start 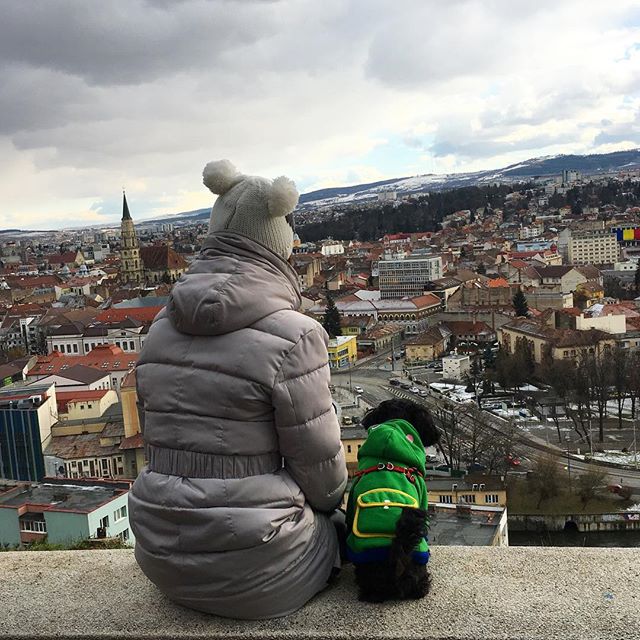 I wanted something different. The big-city rat race wasn’t doing it for me. I wasn’t in any state to settle at my job, to put a down-payment on a thirty year condo mortgage, to get a long-term girlfriend and then to rinse and repeat. A lot of it had to do with not knowing what I wanted exactly, but I knew I didn’t want ‘this’. And even when I first visited Cluj in 2010, I didn’t think Cluj would be ‘it’. After all, what could a Romanian city with less than half-a-million inhabitants have to offer anybody from a North American metropolis? It was almost a quaint notion. Still is in some ways.

Crossing the entire city, end to end, in twenty minutes? That’s like a drive to the grocery store in Toronto. Tallest building has like, what, fifteen floors? Ha, how puny. There are bigger roller coasters back where I’m from. Oh, is that an Indian restaurant? Yes, the one and only. There is also an  iStyle for all your Apple needs. What’s iStyle? Also, with the only escalators in the city at Iulius Mall it sounds like I’ll be doing a lot of my own stair climbing. Confirmed.