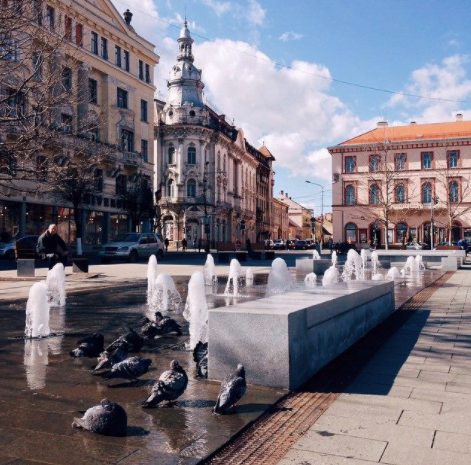 One big story in Romania was the first episode of a Channel 4 Documentary entitled “The Romanians Are Coming.” There’s a lot to be said when a controversy-stirring documentary comes out of one of the world’s most politically correct nanny states. For one, somebody at the British Censors Bureau realized that as long as Muslims wouldn’t be offended, it was safe to air. 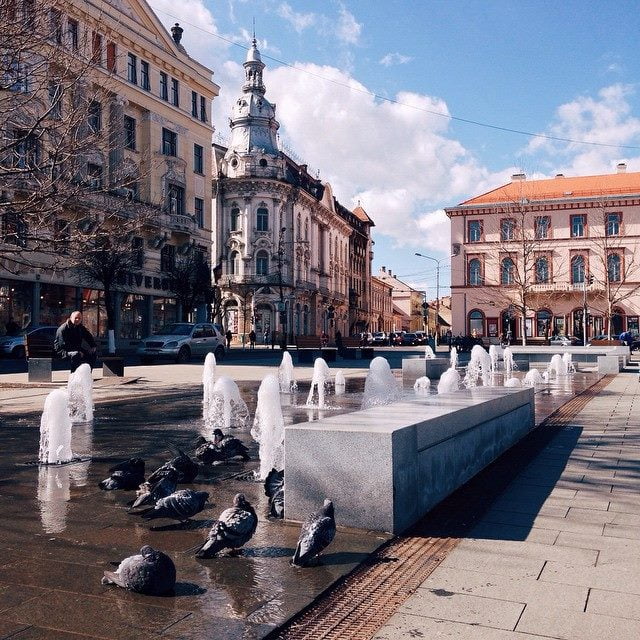 But seriously, I’m glad it has come out because it says a number of things:

The documentary as it stands on its own doesn’t really say much more than that. I mean sure, there’s the whole bit about “America’s trying to send people to Mars, Romanian Gypsies ride horses,” right at the beginning, and then the images of Craica, the Baia Mare ghetto (though maybe Pata Rat in Cluj would’ve been a better example of gypsy squalor).And of course, there’s the title.I suppose it says enough to stir up UKIP’s immigration paranoia and to further perpetuate the stereotypes about the kind of Romanian who goes to Britain, but this is where my thesis comes in.

I really don’t care about what the Brits think when they watch a show like The Romanians Are Coming. I used to care because it was annoying to see and hear reports about what ‘Romanians’ in London were up to. The thieves make for better news than the tech entrepreneurs and scholarship students (no mention there, but Alina Serban has been featured in the Romanian press on her experiences as a scholarship student at RADA in London). But I no longer give a damn that they can’t tell the difference between Gypsies and Romanians because it just doesn’t matter.What I saw were a few ‘amărâţi’ (a Romanian word that basically sums up the expression ‘poor wretch’) whose lives in Romania, as the show rightfully asserts, won’t get any better. It doesn’t matter whether they’re Gypsies or not because without solid education and strong family support, anyone in Romania can fall by the wayside. In fact, many are borderline, but, as with petty thieves, the gypsy stories tend to make for much more interesting television.

Think about it, what would be the point of filming a Romanian family living on a combined income of $500/month where the parents both work minimum wage jobs (that might include being a teacher or a doctor) and the two kids go to school? Although the parents are overworked and it’s a struggle to pay the bills, at least there is food on the table, the house is clean, and you don’t have a random rabbit hopping around the room. Isn’t it much more enthralling to watch school-age kids go round picking up scrap metal in junkyards and their illiterate parents squeezing into a studio apartment with another six kids and their pets? Squalor and chaos make for great television. Poverty alone doesn’t.

In the end, this show discusses only one of the realities of Romania. One that’s much more narrow than the overall reality, but nonetheless a reality that makes the council-estate-dwelling, benefit-collecting, UKIP-voting Brits feel better about themselves. I’m not ashamed. Those people don’t have the power to shame me -or any Romanian for that matter. I could point to Alex and Stefan in the show and say “at least they’re hustling for those benefits, what are you doing?” But again, if any Brits think that all Romanians live like Sandu, work jobs like Alex, and that all of Romania is like Craica, why should I care about anything else they might ‘think’?
This doesn’t excuse Romanians though. Of them, I am ashamed. Or rather, for them. 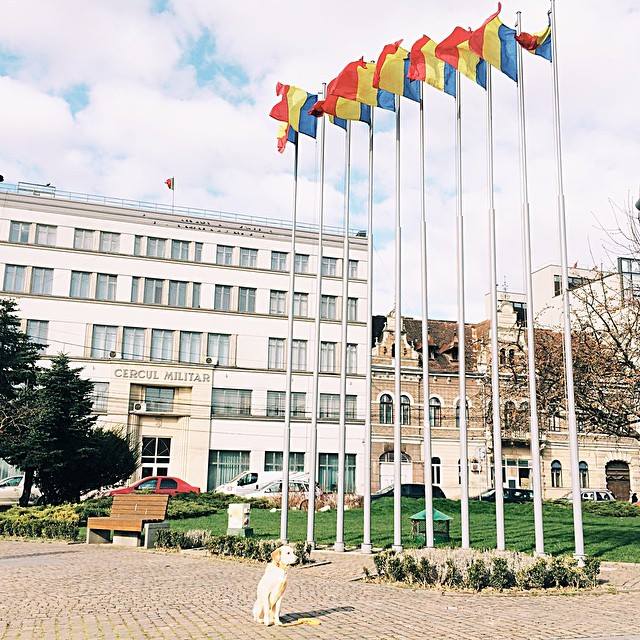 Almost every top comment on YouTube goes on a hateful rant about the difference between Romanians and Gypsies, how the Brits don’t get it and, as a result, how Gypsies are denigrating Romania’s good name and ruining this country. It’s bullshit. Obviously.The people ruining Romania’s reputation more than anyone else are ordinary Romanians. Ordinary Romanians who don’t give a crap about anyone else around them and park their cars, smoke, and litter wherever they feel like. Those Romanians who are afraid of using the words excuse me, please, or thank you when addressing strangers. Romanians who can’t tell you who represents them in parliament or whose life philosophy revolves around two phrases: “don’t worry, it’s fine like that, too” or, (shrugging) “that’s Romania.”

That’s why I’m ashamed. Because whether a foreigner can tell who’s a gypsy and who’s Romanian is irrelevant when the first thing he notices about most Romanians is that they don’t put any effort into trying to make their country better. Every foreigner will tell you, and I’ll put my foreigner hat on, too, when I say this: All we see is a whole lot of bitching and disrespect towards your own country. You disrespect your country when you litter, when you provide shitty service, when you don’t keep your end of the deal, when you keep voting for the same idiots, when you don’t stand up to corruption, when you cut corners instead of doing a good job, when you fly dirty and tattered flags, when you don’t clean the snow and ice in front of your house, and on, and on, and on.

Then, when you see people who are much more limited than you – more limited in just about every capacity – you blame them for Romania’s problems.Like I said in the video comment that’s likely already buried in there, the whining disgusts me. Instead of insulting people who aren’t doing anything that you wouldn’t do given their situation, get off your ass and do something, or at least stop doing the stupid shit you’re doing.

Here Is Why I Choose To Live in Romania